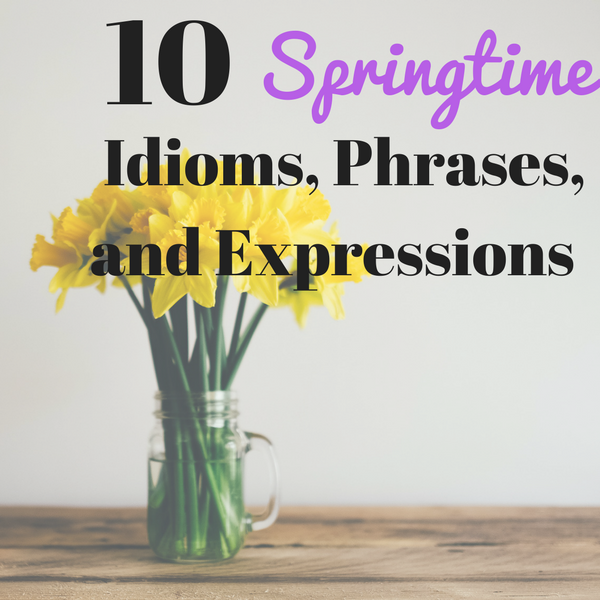 Since it’s springtime here in the US, I thought it would be fun to compile a list of spring-related idioms, phrases, and expressions to help you sound more fluent and better understand everyday conversation.

Gentle as a lamb

To be a spring chicken

Don’t put all your eggs in one basket

The early bird gets the worm

Grow (or bloom) where you’re planted

View all posts by reallyusefulenglish